If you’ve ever travelled out to London, there’s a good chance you had the urge to walk across the same zebra crossing outside Abbey Road Studios that John Lennon, Ringo Starr, Paul McCartney and George Harrison once walked. The famous photo taken by Iain MacMillan became one of the most famous album covers ever. Once you make it to the other side of the zebra cross, you’ll land right on the steps of Abbey Road Studios where not only the Beatles recorded history, but countless legends did and still do.

In 1829, Abbey Road Studios was originally built as a nine-bedroom house. The Gramophone Company purchased the property in 1928 and converted it into a recording studio, but in 1931, Gramophone merged with Columbia Graphophone Company to form Electric and Musical Industries (EMI) and named the location EMI Recording Studios. Through the talented recording engineers and innovative technologies created within those walls, EMI diversified their client base from classical recordings to include jazz and British rock & roll. EMI Technical Engineer and later Studios Manager Ken Townsend developed a technique known as Artificial Double Tracking within Abbey Road Studios that was first used for The Beatles. This technique helped to avoid a continual re-record of their vocals when trying to achieve multi-layered vocal effects. Abbey Road Studios still include legendary spaces of Studios One, Two and Three, the more recent additions including The Gatehouse and Front Room and the newly remodeled Penthouse. 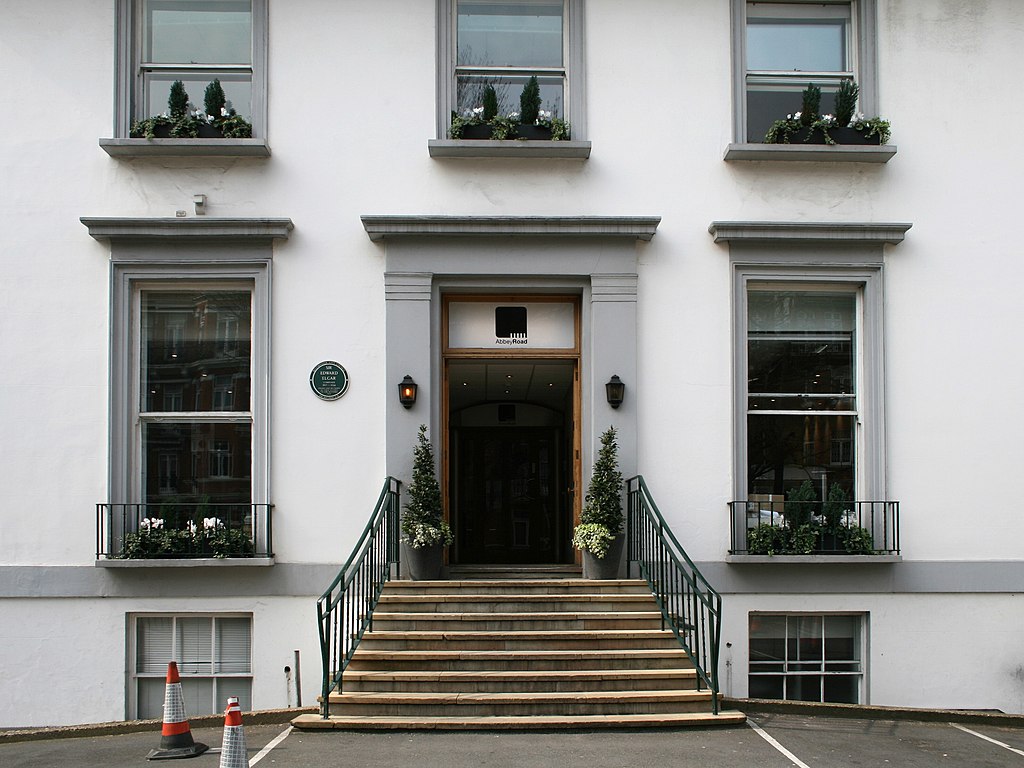 The Beatles and Beyond

The album “Abbey Road,” was the last set of songs to be produced by all four original Beatles members. With the iconic photo set as the album cover, Abbey Road was released on September 26, 1969. The Beatles had recorded 190 of their 210 songs at what is now known as Abbey Road Studios. With such popularity of the band, attention around their album cover and time spent in the studio, it’s no wonder EMI Recording Studios changed its name to align with not only the street on which they reside, but to reflect the significance that album had on the music industry. Yet, Abbey Road Studios goes far beyond their recordings of The Beatles. From Pink Floyd, Shirley Bassey, Aretha Franklin, and the Hollies to Kate Bush, Radiohead, Oasis, Kanye West, Amy Winehouse, Frank Ocean, Ed Sheeran, Lady Gaga and Adele. A wide variety of artists have created their masterpieces within Abbey Road Studios. Beyond recording albums, Ken Townsend incorporated recording movie scores in the larger studios with the first major film score being Raiders of The Lost Ark in 1980.