Every great album had its humble beginnings. For artists developed under the Motown Record Corporation, this beginning happened to be Hitsville USA in Detroit, Michigan. A man with a vision and determination to think differently, cultivated an environment for artists that greatly impacted the music industry. In the late 1950s, early 1960s, a distinctive upbeat style of music forged from pop and soul brought together people of all races and created the “Sound of Young America.” With multi-platinum stars like the Miracles, Temptations, Marvin Gayve, Stevie Wonder and Jackson 5, Berry Gordy built Motown Records and began a wave of talent along with a social and cultural change that swept through America.

In 1959, Berry Gordy opened the doors to Hitsville USA. Gordy was a producer, entrepreneur and teacher that led his company Motown Records Corporation to huge success. Hitsville USA became an iconic recording studio due to the artists that developed there and for creating a genre that brought Americans together. After Gordy had purchased the soon to be Hitsville USA space, he turned the garage into a small recording studio and the kitchen into the control room. The first signing was the Miracles, and the first release was Marv Johnson’s “Come to Me,” January 21, 1959. Still located at 2648 West Grand Boulevard in Detroit, the historic space has been converted into a museum for tourists to enjoy and see the true beginnings of the artists and music we love. 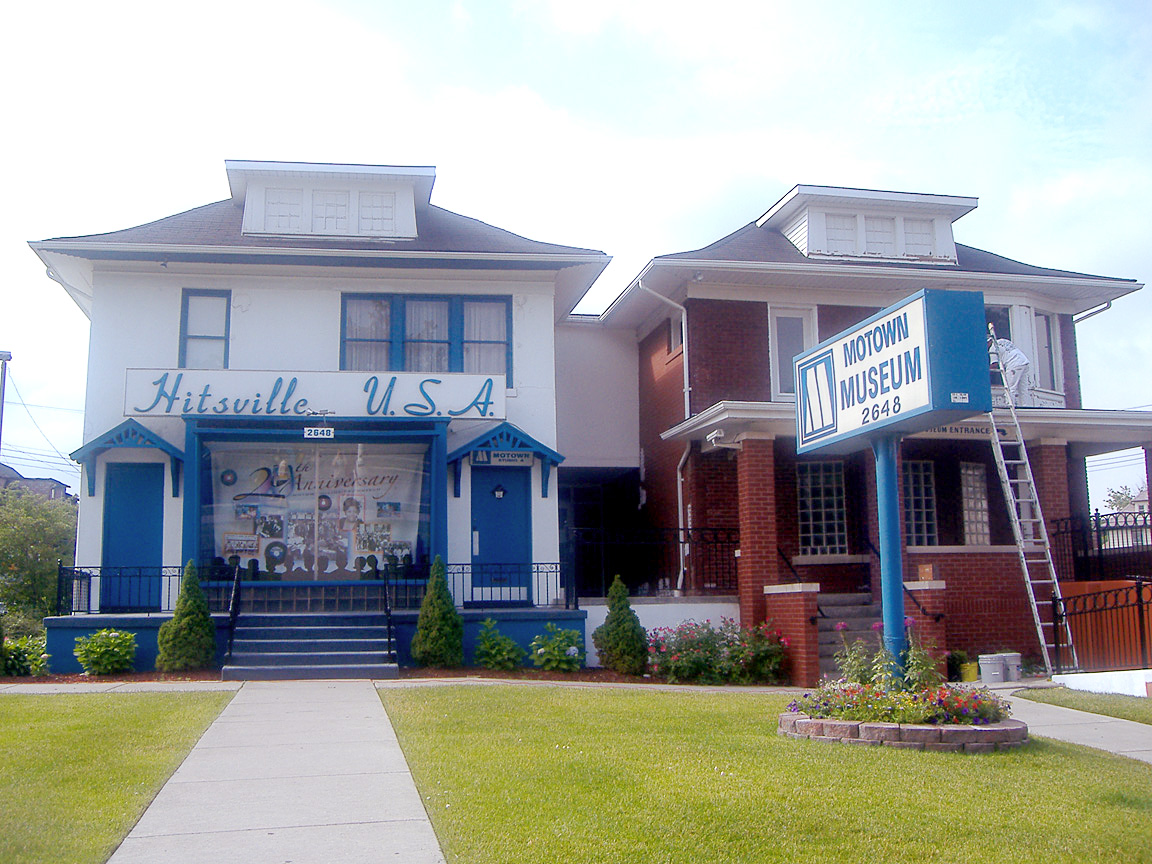 The name Motown came about through Berry Gordy’s upbringings in Detroit, Michigan. Detroit was known as “Motor City,” and Gordy himself worked at the Lincoln-Mercury automobile plant. The warm and soulful people he grew up around gave him the idea that “town” was more fitting in the title “Motor City,” so Motor Town turned into the perfect name for his company, “Motown.” Gordy actually came up with the idea of starting a record company based on his experience working on the Lincoln-Mercury assembly line. “Every day I watched how a bare metal frame, rolling down the line would come off the other end, a spanking brand-new car. What a great idea! Maybe, I could do the same thing with my music. Create a place where a kid off the street could walk in one door, an unknown, go through a process, and come out another door, a star.”

Just as Berry Gordy began, dreams might start small, but with the right attitude and motivation, they can flourish. Soundproof Studios can accomplish your dream of having your very own recording studio. Our design consultants have the experience and skill to help you sort out the best choices when designing your recording studio. Every soundproof door and soundproof window in our studio line are custom made to order. That means you have maximum flexibility in your designs and each piece is delivered to your precise specifications, so it integrates perfectly in your construction plans. Check out our home recording studio page to see more details on our studio acoustic steel doors, studio sliding glass doors and recording studio windows. We help you keep the creative sounds within your studio and keep outside distractions out. Give us a call at 1 (877) 438-7843 to see how we can help further your dream.